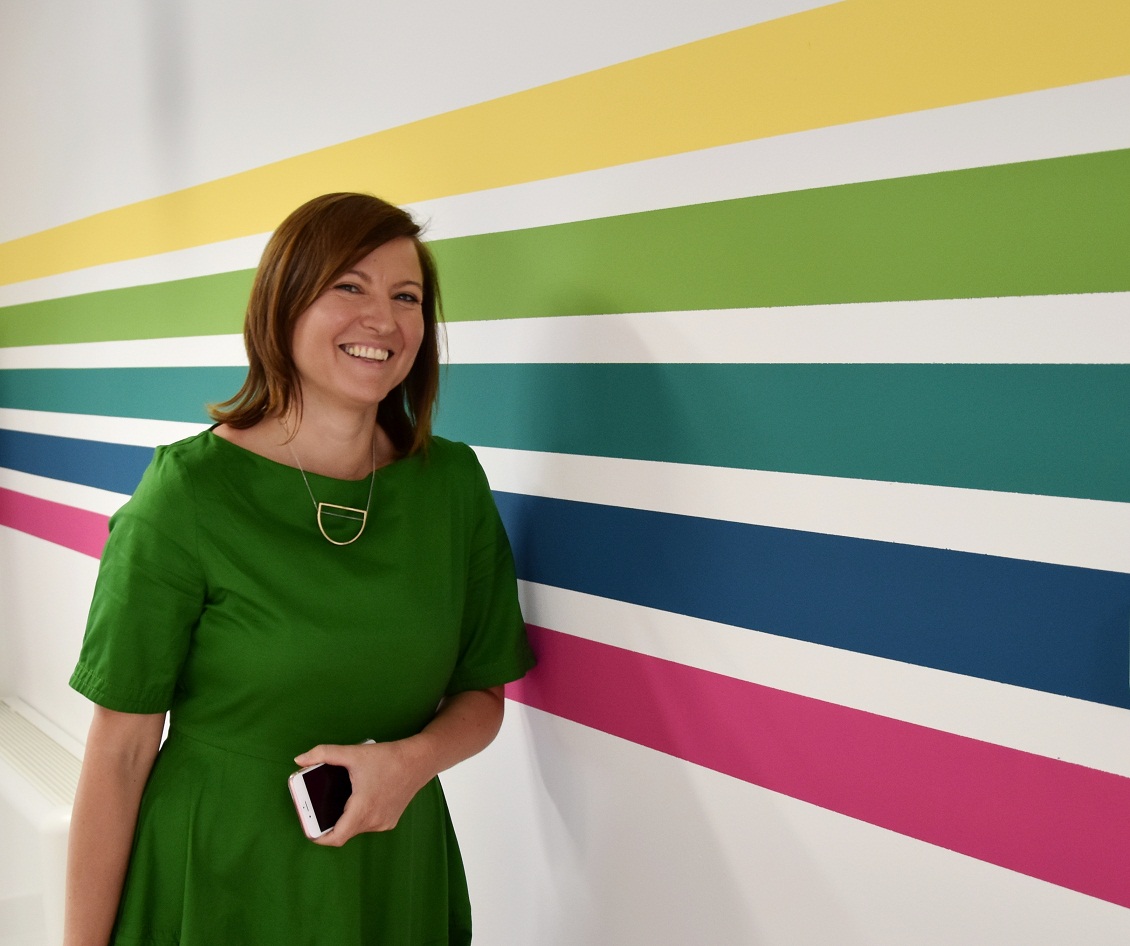 The Solution Focused ripples of IMPACT 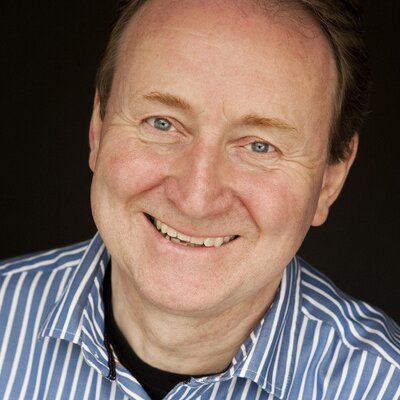 Does a Solution Focus approach energise an organisation? 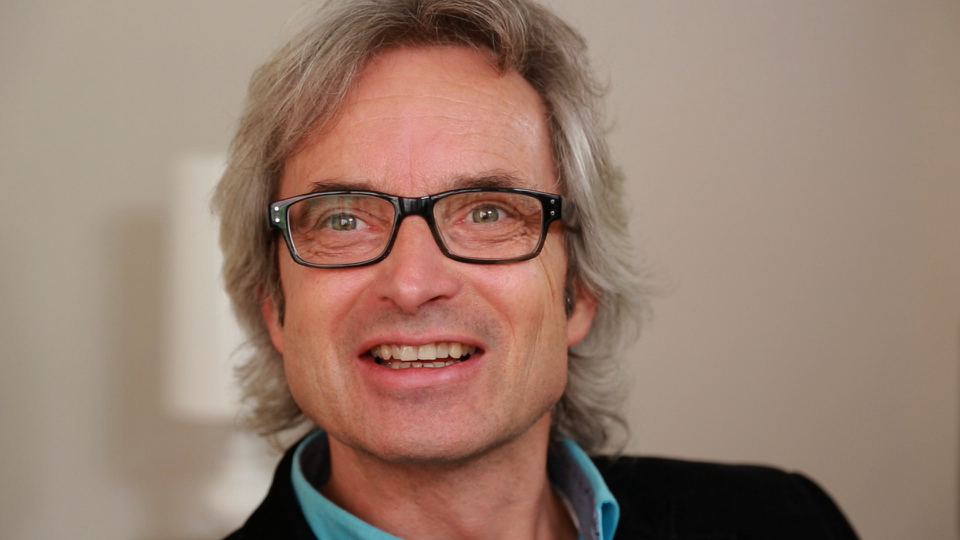 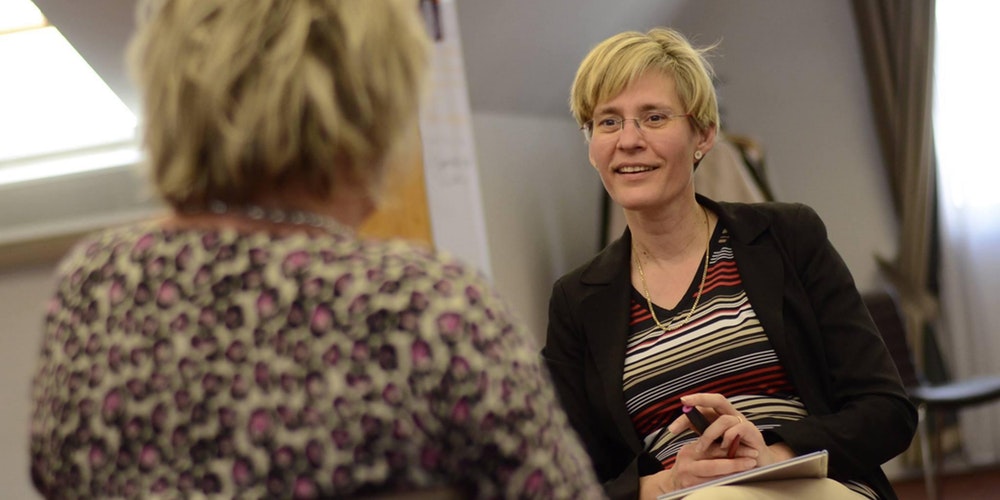 Teamcoaching with the Solution Focused approach

Daniel Meier is managing-founder and owner of Solutionsurfers® – a worldwide acting brief-coach training institute. He has trained more than 4000 coaches over the last 15 years in the solution-focused coaching method and wrote several books on this topic eg. “Teamcoaching with the SolutionCircle” – currently translated in Chinese – or “Coaching Plain and Simple” (together with Peter Szabó) which has been translated in 14 languages.

He is a highly regarded coach for executives and teams and a worldwide acting facilitator for solutions-focused coach-training programs.

John is President of the international group “Solution Focus in Organisations” (SFiO). In his spare time, he is chairman of his local Scout Group.

He was a tutor for the Open University Business School’s Master’s level module ‘Creativity, Innovation and Change’ programme for 14 years and is the author of the book “Innovate to Learn, Don’t Learn to Innovate”.

She co-created the concept of SF training methodology at Solutionsurfers, leads the Hungarian faculty of Solutionsurfers (brief coaching, coach training and book publishing), has been a SOLWorld enthusiast from the very beginning, and is also a PhD student in educational science.